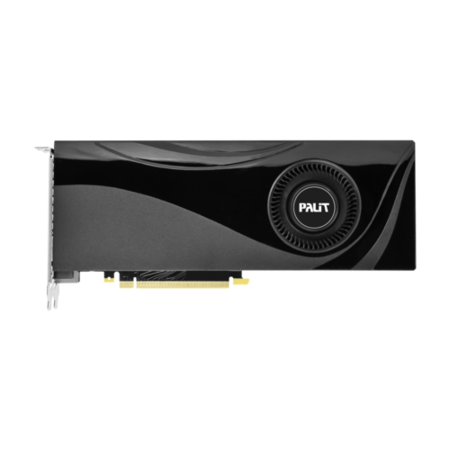 We are working with Which? to offer you a great deal. Try Which? for £1 and in return you’ll get £10 off orders over £250 when you shop on Laptops Direct. It's quick, easy, and most importantly, you'll save money.

Click here to take out a trial membership to Which? for just £1 for 1 month.

Please note: Once your trial comes to an end, your membership will continue at £10.75 a month. Remember you can cancel at any time during the trial or when you’re a member. The email can take up to an hour to arrive, please also check your junk folder. If you don't receive an email from Which? please call their Member Services team on 01992 822800.

Want to take advantage of this offer?

Visit Which? and for £1 you will get a 1 month's trial subscription as well as your £10 off orders over £250 for Laptops Direct. Membership continues after your trial at £10.75 per month.

When will I receive my code?

Usually instantly. As soon as you've taken out your Which? membership you'll receive a welcome email that will contain the promotional code. (Please note in a few cases the email can take up to an hour to arrive, please also check your junk folder.)

When will my voucher code expire?

The code will be valid for 2 days and can only be used once.

How do I use my voucher code?

Once you've received your code simply place an order via our website and enter the code at the basket page.

Price match: We constantly check our prices to give you the best deal possible. Call us if you see it cheaper elsewhere.

The GeForce® RTX 2070 SUPER™ is powered by the award-winning NVIDIA Turing™ architecture and has a superfast GPU with more cores and faster clocks to unleash your creative productivity and gaming dominance.

It’s time to gear up and get super powers.

Now the new GeForce® RTX SUPER™ Series has even more cores and higher clocks, bringing you performance that’s up to 25% faster than the original RTX 20 Series. It’s time to gear up and get super powers.

GeForce RTX™ graphics cards are powered by the Turing GPU architecture and the all-new RTX platform. This gives you up to 6X the performance of previous-generation graphics cards and brings the power of real-time ray tracing and AI to games.

*UP TO 6X Faster Performance